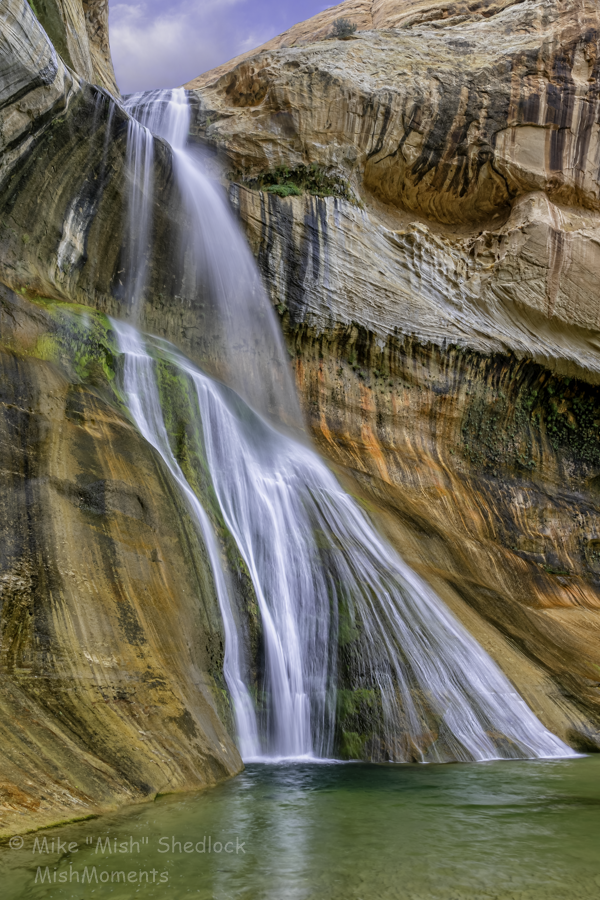 The road was built by the Civilian Conservation Corp (CCC) in the 1930’s. A side road branches off to an excellent campground at Posey Lake.

I shoot the milky way with a star tracker that moves with the sky. That means the land is blurry and I have to blend two pictures together for an image like this. The result is a sharper image in both the land and the sky.

I like to do “blue hour” blends to pick up predawn or post sunset light without having to resort to higher ISO and other issues such as wind moving tree branches.

I find images by using a phone app called Photo Pills. It shows you where the milky way is at any time of night on any day of the year. The core of the milky way is only visible from late February (barely) through early October.

I am fearful of the reality police prone to say that such and such a shot is not possible. My remedy is  to take a screenshot of where Photo Pills says the milky way should be.

In this instance I have the milky way a little lower and to the right, but that’s about where it would be about an hour or so later or the same time a few weeks later.

When blending, I am not looking for perfection to match my screen shot, but a composition that looks the best and is actually possible in practice.

I have a specially modified camera that I use to take images of the sky and use a different camera for the land. I used a 24mm lens for each shot, but the night lens was different than the day lens.

My exposure data changes with each camera and one could not duplicate it easily so there is no point posting it. The night sky was about a 1 minute exposure which would be very blurry without a star tracker.

Hell’s Backbone is a great place to be at sunrise. That means means getting up early to allow for travel on a winding unpaved road. The high point elevation is over 9,000 feet with drop offs of 500 feet down on both sides of a bridge that crosses Death Hollow.

About Mish and MishMoments